Am an Associate Vice President, in an MNC Bank, former national paralympic swimming champion, a sports administrator, a socially conscious person, a speaker and an author. I am affected by massive polio attack which left me with over 80% permanent disability.

I believe that there can be no barriers for your endeavours when you truly believe in yourself.
I hail from Sathupalli in Khammam district of Telengana State. I was affected by polio when I was 7 months old. Throughout my school going years, my brother and father had to physically carry me to all my classes. During my formative years, my family played an extremely supportive role and never let me feel left out/marginalized in any way. However, I didn’t have it easy due to inaccessible environment. I appeared as a private candidate for the intermediate board exams in my hometown of Sathupalli and had to take special permission to write the paper on logical reasoning as I was the only student who opted that subject. I completed graduation in Mathematics and Public Administration by appearing privately. I worked hard to clear the banking recruitment exams and got a job in a pubic sector bank. I had to learn to speak fluently in English, when I moved to Hyderabad as I had a Telugu medium education. I put myself through numerous professional certifications from reputed institutions, some from the U.S and the U.K. When I left my public sector banking job with 15 years service and decided to move to Chennai in 2006, my extended family thought it would be a bad idea as it would be difficult for me to shift to another state with my old parents.

What a wonderful experience it would be to watch on New Year's Day the preview of a movie for the first time in life and that too in... 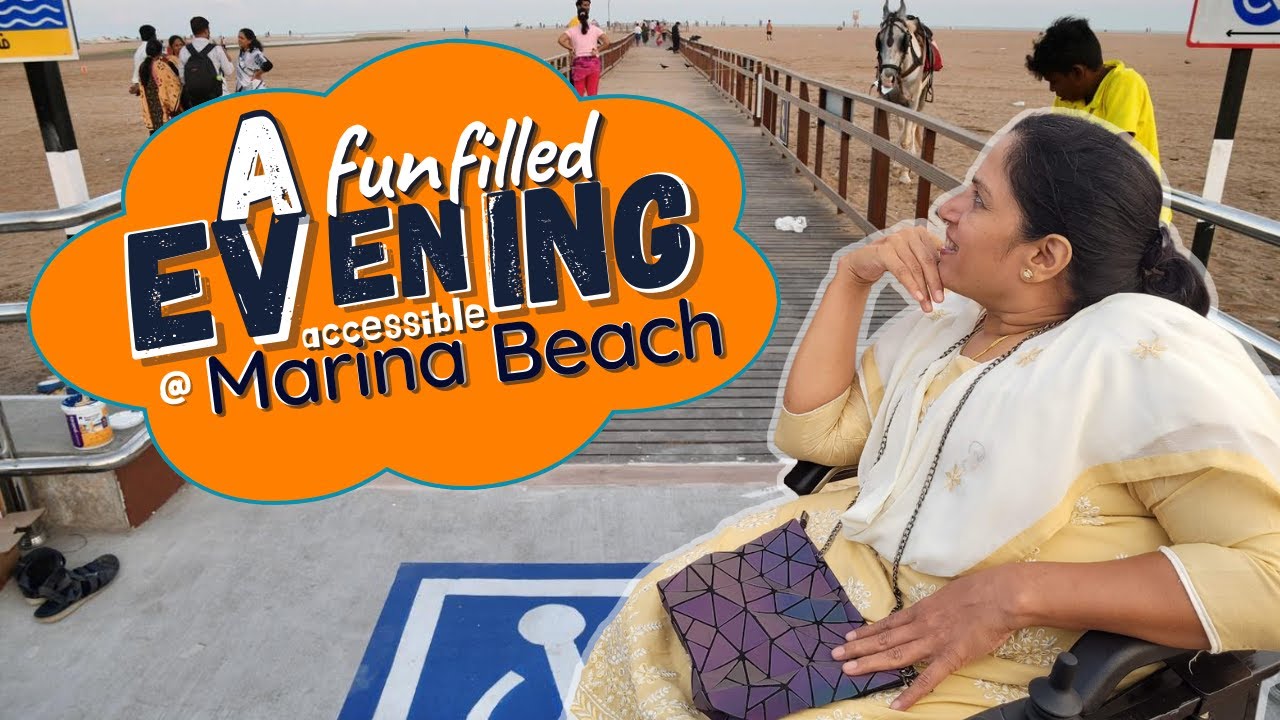 We were so dismayed to see the damage caused to the sea view deck by the cyclone! But felt confident with the assurance from Greater... 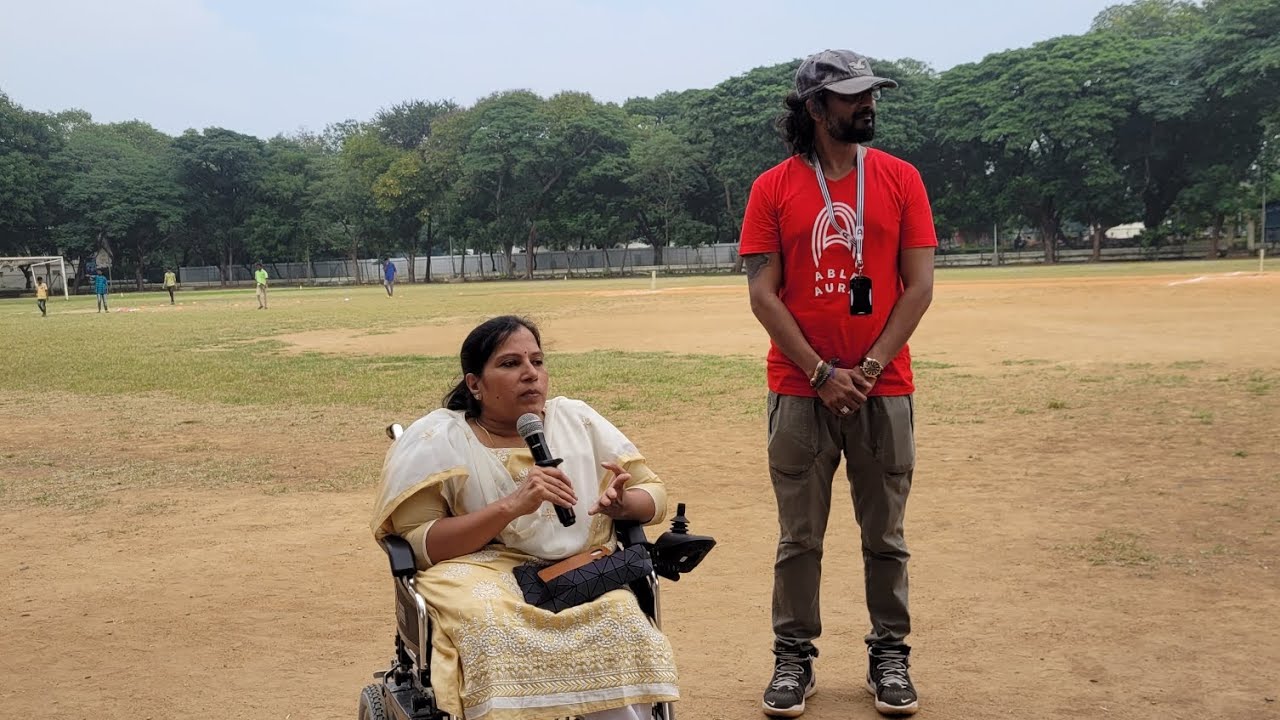 It was a great pleasure for me to meet many persons with disabilities and their parents at Loyola College play ground when I went as...
bottom of page